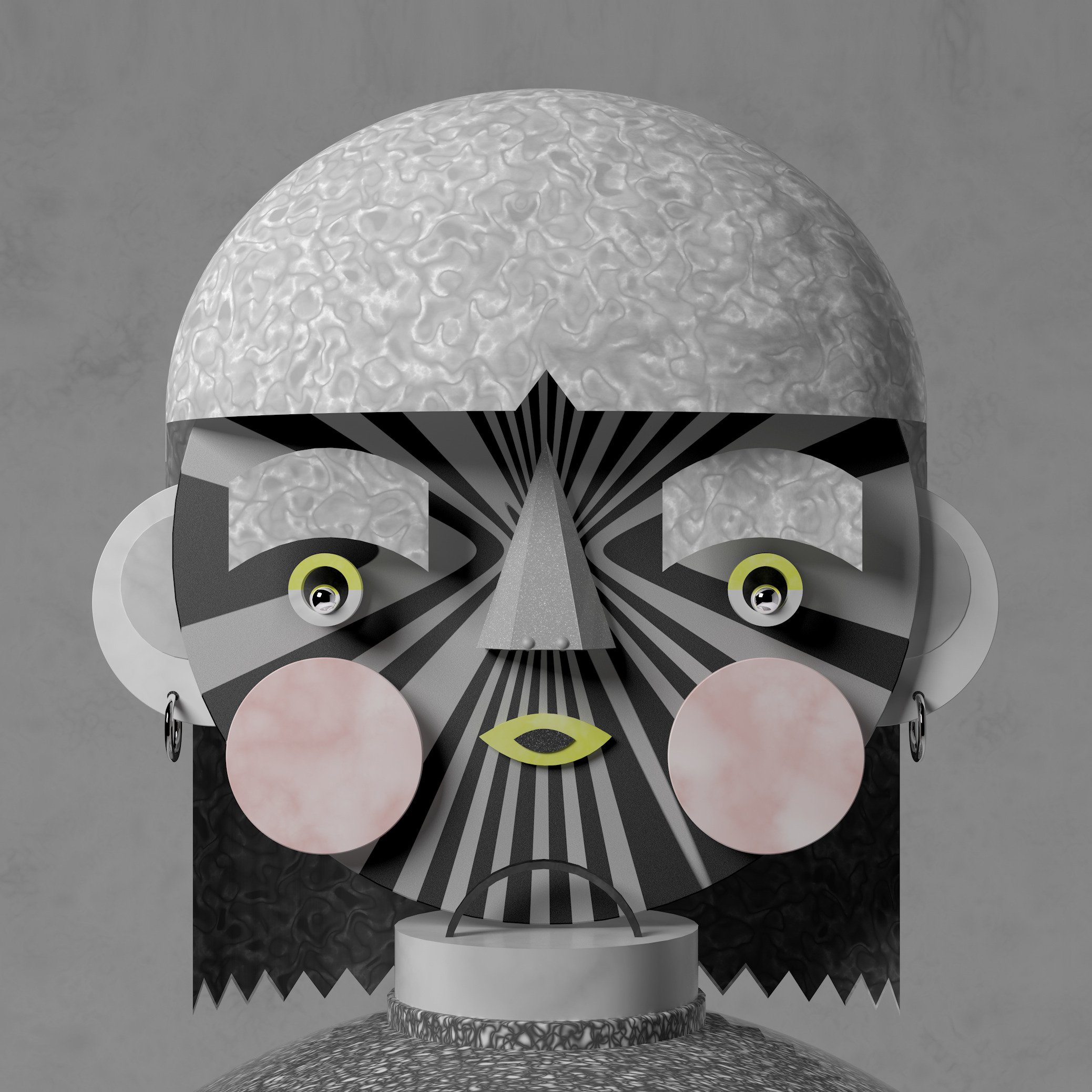 Diego Berakha was born in Spain and raised in a very tiny town with only one road. From day one, he was restless and curious about everything. At age 11, he chose to move to the giant metropolis of Buenos Aires to live with his father, a multifaceted artist. Exposed to various arts and crafts at a young age, his curiosity quickly focused on visual language and material experimentation.He studied graphic design in school and soon started to work as a designer, illustrator, animator and art director for some of the most prominent production companies in Buenos Aires. He’s now a director at Tronco, one of the most influential mixed media production companies in South America. Besides working in advertising, he is a co-founder and editor of Labor, an art & culture magazine about creative processes, which can be found in major museum stores and libraries around the globe. Diego is obsessed with details, but also open minded and willing to learn from different techniques and disciplines. His work is fueled by the same curiosity he had as a small town child. Diego’s clients include ESPN, Verizon, Gatorade, Coca-Cola, Panera Bread, Corona, Domino’s, Lenovo, and LEGO.